The most common form of the kidney disease called glomerulonephritis is IgA nephropathy.  Now a study published in the Journal of the American Society of Nephrology by researchers at the University of Alabama at Birmingham largely validates the hypothesis that a second immunoglobulin, IgG, is a crucial part of the pathogenic immunodeposits in glomeruli of patients with IgA nephropathy. […] 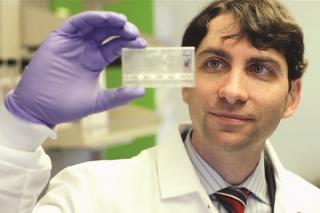 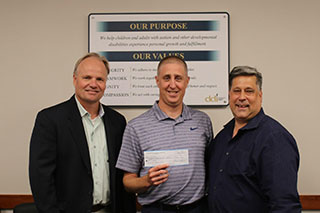 On Thursday, July 18th, 2019, IGA Nephropathy Foundation of America, Inc. hosted its annual IGAN/DDI Golf Outing. Hosted at The Muttontown Club in East Norwich, 50% of funds raised were donated to DDI’s Children’s Day Program (CDP). Karl Ramjeet, one of the event organizers, who has a daughter that attends DDI and a CRP resident […] 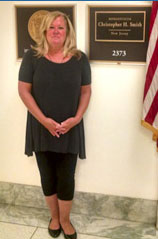